Natural Family Planning With the Help of Ovulation Predictor Kits 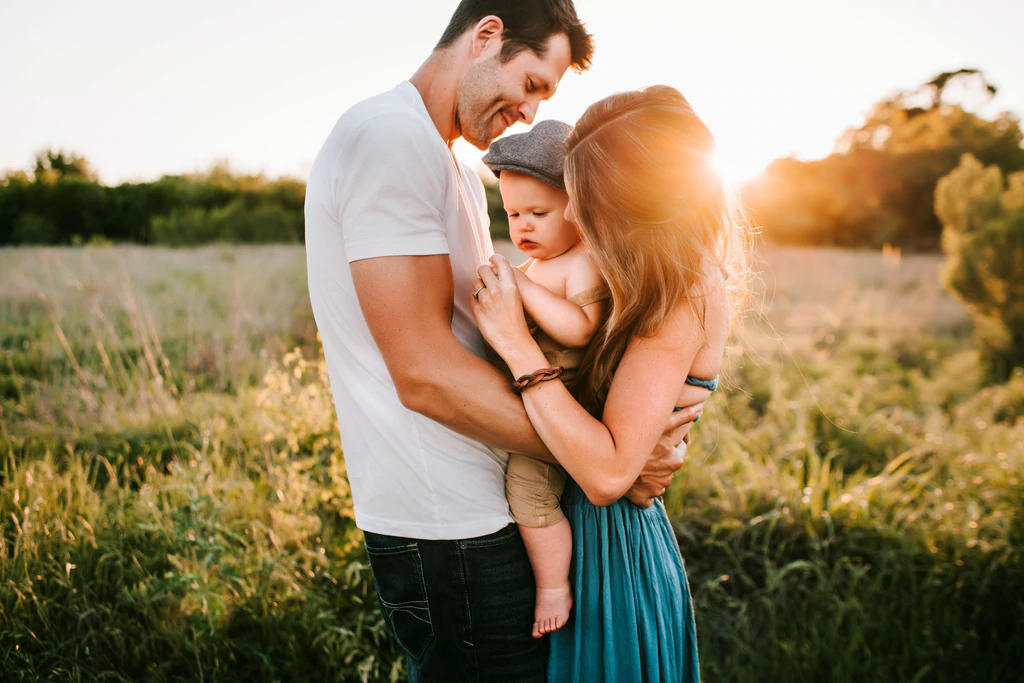 When deciding to start a family, couples can choose a variety of ways to go about it.

Some may want to begin trying immediately while others may wish to delay pregnancy until they’re ready for children. In this article, we’ll explore what natural family planning is and what role ovulation predictor kits (OPKs) can play in it.

Fertility awareness-based methods (FAMs) generally involve using natural ways to monitor and identify the days of a woman’s menstrual cycle where she is most fertile or infertile.

A natural way to avoid pregnancy
FAMs can be used as birth control to avoid pregnancy. For this to work, couples must not have intercourse, otherwise, they will need to incorporate a barrier method such as using condoms or diaphragms for anywhere from 8 to 16 days within the menstrual cycle.

Some find FAMs to be an appealing way to delay pregnancy because these methods can be much cheaper than other forms of birth control and avoid the use of medications such as hormones or devices that might involve extra procedures.

However, couples should also note that FAMs are not always effective in avoiding pregnancy.

According to Kaiser Permanente, there are 24 unplanned pregnancies out of every 100 women who use FAMs for avoiding pregnancy.

While effectiveness can be increased in “perfect use” practice, meaning using the method correctly and consistently, the fact is that most people exhibit a “typical use” scenario, meaning that they use the method the way an average person would — that is, incorrectly or inconsistently. Furthermore, FAMs open couples up to the possibility of sexually transmitted diseases, so it would be a good idea to add a barrier method in this scenario.

Effective for getting pregnant when applied correctly
When a couple uses FAMs correctly and consistently, pregnancy success rates can reach 90%.

Of course, chances of reaching this level of efficacy would require diligent monitoring and recording of your fertility changes. This can be especially difficult for women with irregular cycles, but it is doable.

Also, in order to increase your chances of achieving a successful pregnancy, you and your partner should be consistent and intentional about having unprotected intercourse during your fertile window.

There are no significant health risks or side effects when using FAMs to get pregnant, although you should remember that these methods do not protect against sexually transmitted diseases.

To minimize the risks of acquiring these diseases, remember to use a barrier method and involve your partner in these discussions.

As stated earlier, another incentive in using FAMs to achieve pregnancy is that it’s affordable.

For example, thermometers, calendars or ovulation tracking apps involved in the use of FAMs can be acquired at minimal cost.

Basal body temperature (BBT):
To use this method, you should use a calendar or chart to keep track of your temperature every morning for a few months.

The idea behind this is that hormones in a woman’s body will cause her BBT to dip 1 to 2 days before ovulating, then rise 1 to 2 days after ovulation. By tracking your temperature each morning, you can better predict when you are likely to ovulate and be most fertile.

Cervical mucus method:
Examine the look and texture of your cervical mucus because it will give you clues as to when you will ovulate.

Hormone monitoring:
During each menstrual cycle, your blood levels of luteinizing hormone (LH) will rise, also known as the “LH surge,” and trigger ovulation to occur roughly 36 to 40 hours after. By using OPKs to measure the amount of LH in your urine, you should be able to predict when you are ovulating and thus most fertile.

Leveraging ovulation tests in family planning
A recent study concluded that the use of OPKs can help with fertility management when trying to become pregnant and that in addition to high user acceptability, there was no meaningful increase in stress or anxiety associated with use of the ovulation kits.

One way to ease the burden of recording LH results by hand is by letting technology do the heavy lifting. Digital OPKs not only detect the concentration of LH in your urine, but automatically transfer and store that information into your smartphone.

How do digital OPKs work?
Taking Eveline’s digital OPK for example, after downloading the mobile app (iOS, Android), you simply pee onto one of the test strips provided in the test kit, clip the strip onto your smartphone, and let the software tap into your smartphone camera. It reads your LH levels and automatically transfers the results to your phone. The mobile app will then notify you when you’re at your most fertile.

Can OPKs be used to avoid pregnancy?
At the same time, some might want to use OPKs as a way to avoid pregnancy. While that is certainly an option, it is not recommended practice due to the possibility that your LH surge may occur after you’re already within the fertile window.

If you happen to have intercourse during the beginning of this fertile window but before your LH surge (and thus before your OPK has had a chance to notify you of the LH surge), you could risk becoming pregnant.

If you’re still not sure about whether natural family planning is right for you, feel free to ask your healthcare provider for advice on how to proceed.

Photo by Jessica Rockowitz on Unsplash