By Carin MaraisAugust 3, 2020 No Comments 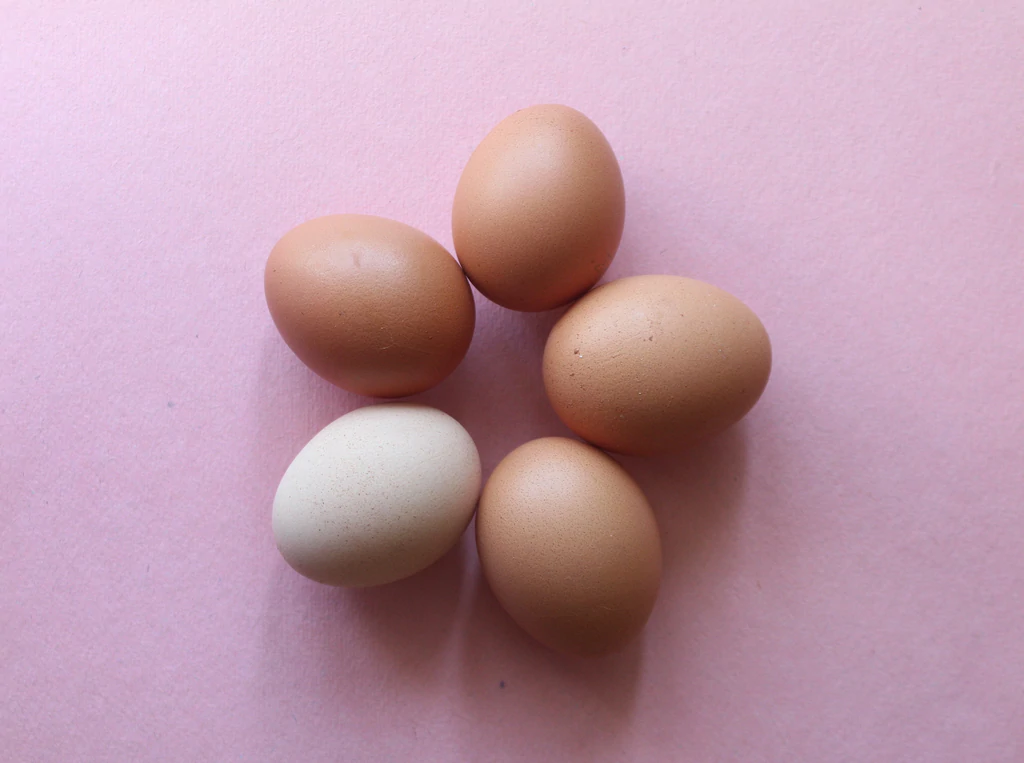 When you’re trying to get pregnant, knowing the time you are most fertile is very important. Keep reading to find out which signs and symptoms to look out for to know when you’re ovulating and are most fertile.

Ovulation is connected with a surge of hormones and specific enzymes to ensure that the egg remains safe while it is viable to be fertilized. There are also so-called granulose cells that help to prevent miscarriage later on.

Ovulation usually takes place about 14 days before your period starts if you’re healthy and of childbearing age. However, since women’s menstrual cycles on average last between 28 and 32 days, ovulation may take place between days 10 and 19 of the cycle.

If you have an especially short menstrual cycle –  as 21 days – or a longer cycle – up to 35 days – you need to subtract 14 from that number of days. Therefore, your ovulation can happen as early as day 7 or as late as day 21 of your cycle.

Ovulation only lasts between 12 and 24 hours and it is only during this time that the egg that has been released by the ovary is viable. This is why it’s very important to know how long your cycle is and, if you’re unsure, to keep a calendar of your cycle for at least 3 months.

Knowing what symptoms you should be on the lookout for if you’re trying to get pregnant, is imperative in order to pinpoint when you ovulate.

The most common symptoms of ovulation, are:

Next, we’ll look at each of these symptoms separately to understand them better.

About 20% of women experience pain of some kind when they ovulate. This pain is called mittelschmerz (a German word literally meaning “middle pain”). Mittelschmerz can feel dull, crampy, or sharp and may be caused by any of the following:

The pain can be pelvic or abdominal in nature and will appear on the side that you’re ovulating on that month. This means that your pain will most likely alternate from one side to the other month to month. The pain can also last anything from a few minutes to a few days.

If you do have need of painkillers to numb the mittelschmerz, you can use mild over-the-counter (OTC) pain medicine.

Note: the pain during ovulation is usually mild and not severe and, if you do feel severe pain, you need to seek medical help to ensure that there is nothing wrong.

Because your body is flooded with hormones before and after ovulation, you may find that your breasts become tender or your nipples painful when you ovulate.

Increase in or change in libido

Showell, however, also cautions that changes in libido can be influenced by any number of things and is not the only thing you should focus on when you need to know when you’re ovulating.

What does seem to be a great way of telling when you’re ovulating, is looking at your cervical mucus. The reason for this is that the appearance of the mucus differs in the different stages of the menstrual cycle.

To see the changes in the cervical mucus and check whether it shows if you’re ovulating, insert a clean finger into your vagina and remove some of the discharge. You will then be able to see where you are in your cycle by comparing the mucus to the descriptions below.

Here is a quick guide to the different appearances of cervical mucus during one menstrual cycle:

When this clear discharge is pulled between your fingers, you will find it sticky and stretchy or very wet and slippery. The mucus can – at this stage of your cycle – be pulled into a string a few inches long before breaking.

When the discharged mucus looks like this, it is a good sign that you are in the fertile phase of your cycle. These different characteristics of the mucus in fact makes it easier for the sperm to reach the matured egg.

You don’t have to worry if you have spotting or a brown discharge during your ovulation. This discharge or spotting is usually caused by the rupturing of the follicle that surrounds the maturing egg as the egg grows. The rupturing causes slight bleeding and this blood turns brown as it starts to get older and colors the discharge.

Read on to see when your ovulation symptoms – like pain and spotting – need the intervention of a health care specialist.

Because your BBT changes with the fluctuations in hormone levels (estrogen and progesterone) in your body, your body temperature is about half a degree higher during the latter part of your menstrual cycle, after ovulation has occurred. Your BBT will be at its lowest at ovulation.

You will need to measure your BBT for a few months to be able to pinpoint what the lowest BBT is during any specific month.

When to be concerned about your symptoms

If your pain is severe or long-lasting, you should seek medical help. Severe pain or cramping when you ovulate may have many causes, including:

How to treat ovulation pain

Ovulation pain can be treated with OTC pain medication. Studies seem to point towards acetaminophen having the least effect on fertility. However, ibuprofen is also an option.

Another way of treating ovulation pain is to treat it like you would menstrual cramps during your period, using:

Persistent spotting may point towards an infection or ectopic pregnancy (when the egg implants itself and grows outside the main cavity of the uterus) if you’ve been sexually active. If your spotting continues, seek out a health care worker that will be able to do the necessary tests for infections and pregnancy.

You should also seek medical help immediately if:

These symptoms may point to appendicitis or other abdominal problems.

The most important thing about ovulation is knowing your body and knowing what to expect every month as your menstrual cycle goes through ovulation. Not only will you know when you’re fertile, but you will also know how it feels when something goes wrong.

———
This article is for informational purposes only and is not meant to offer medical advice.
———

Photo by Maria Ionova on Unsplash 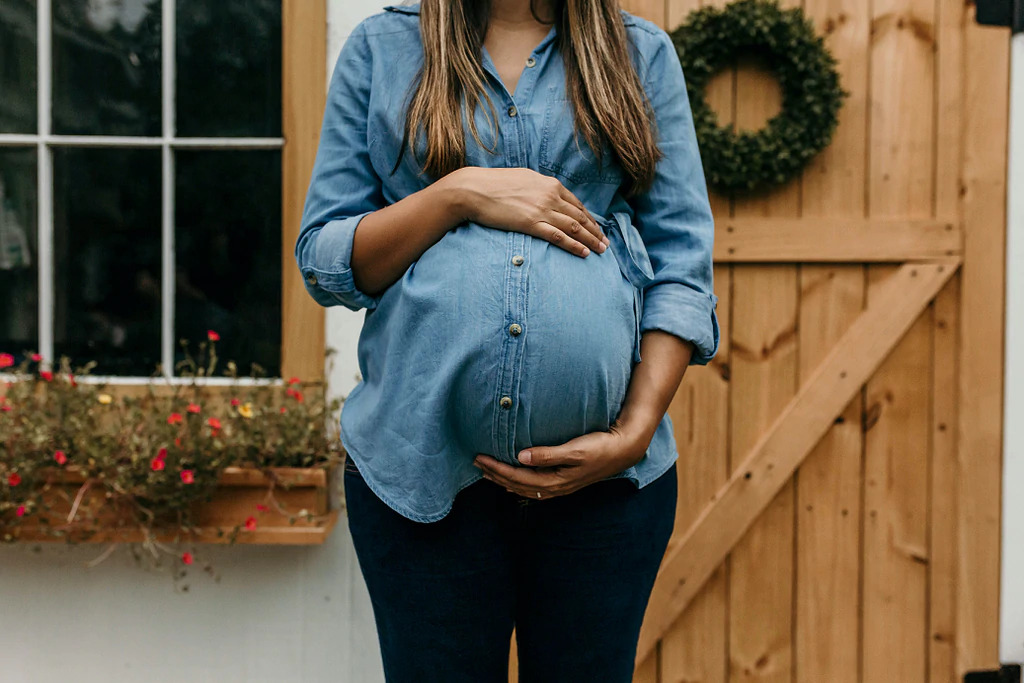